There were a lot of ridiculously delicious cakes provided by Abbi’s Pantry at Beyond Chocolate‘s celebration of “no diet day”. I went along to take some photographs of the food and the round table discussions. 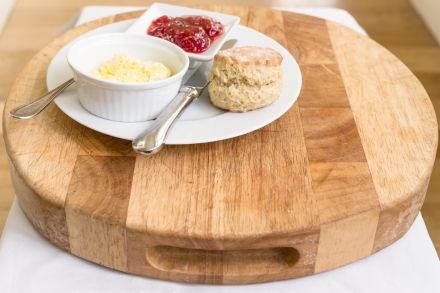 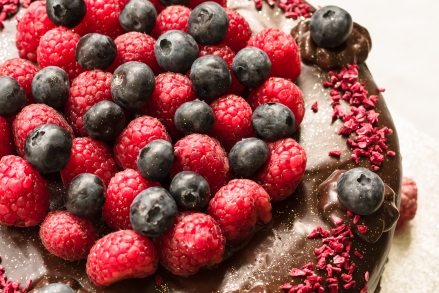 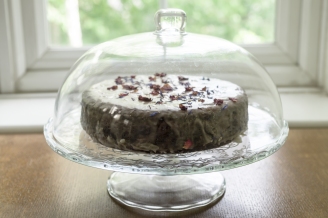 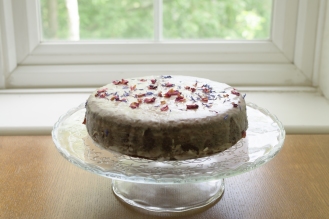 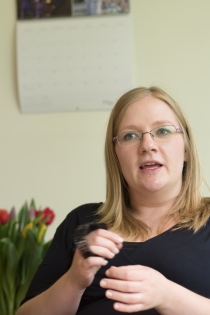 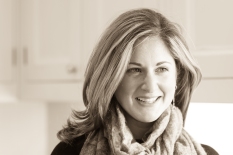 I took my back up camera for this shoot, my primary camera being out on loan. I’m more than happy with how the relatively humble Pentax KS1 handled the task. I can’t really compare it favourably to the Pentax K3 in performance overall (that thing is a dream machine!), but I can say that the final image can be a hair’s width in difference. The sensors are not significantly different, and I’m using the same lenses, so I’d say the biggest difference is to do with ease of use.

Focussing is slower and sometimes clunky with the KS1. I took most shots focussing manually. Overall it’s probably comparable, in the experience of setting up shots, to using the Pentax k-x. The k-x was my first digital camera and one I used for a good few years with fabulous results but it needed to be bullied a lot in camera and in post.

The key really is understanding and getting to know the equipment, its limitations, and its potential. In general I’d say that the potential for quality images from the KS1 is light years nearer to the K3 than the k-x and I should use it more often to know how best to release its strengths and better circumnavigate its weaknesses.

The best thing about the KS1 is how very light it is. I used my favourite lenses which all seemed to weigh more than the camera. This had a really positive impact on my experience. The slightly more cumbersome handling of settings was more than made up for by the fact that my back wasn’t aching as it would with the chunky K3. For long shoots I think it will even serve well as first choice in that regard. 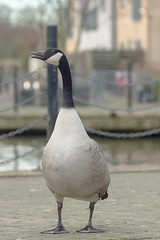 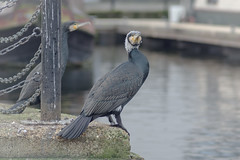 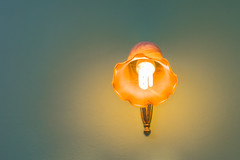 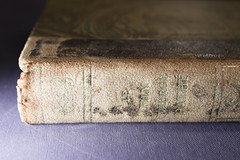 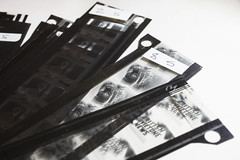 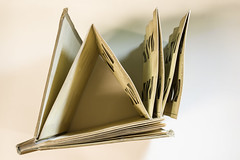 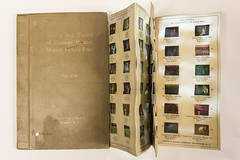 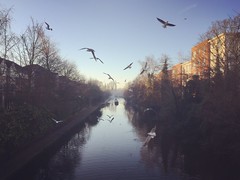 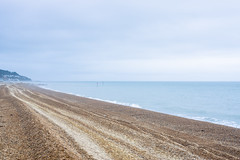 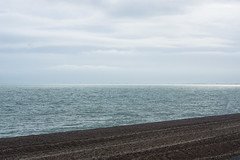