Quite an important piece of equipment to upgrade.

Not blurry anymore for me.

I actually rather enjoyed my eye test. At one point she rather disarmingly said to me, “I’m sure you’ve been told this before, but your left pupil is bigger than your right pupil.”. It was more the casual assumption that I’d been told this before than the fact itself. HOW OBVIOUS IS THIS AND WHAT ELSE IS NO ONE TELLING ME?

Got home and had a look in the mirror myself (of course) but unsurprisingly I couldn’t see any difference. I was almost a little disappointed that I have not in fact been walking around with David Bowie Eyes without anyone ever having mentioned it to me. That would have been amazing.

It’s nice being able to see clearly. It can only be good for taking pictures.

My 35mm KM next to The Beast just for some scale.

After having confirmation that I would be sent a TTL viewfinder to go with my new massive 6×7 film camera, I impatiently waited for it to arrive. I kept nervously tracking its progress via the shipping company and got a bit excited as I saw it had made its way into the country. And then something strange happened.

I checked in one morning and saw that the status was now set as “delivered” but I had not received it. I could view the signature of the recipient online and of course, it wasn’t mine. I could see that it had been delivered to someone in Cornwall. Quite a way away from my little flat in SE London.

I emailed the seller again and asked if they had given me the wrong tracking number for the parcel. They simply replied that the parcel had been delivered. Well yes, that wasn’t under dispute… I then got in touch with the delivery company. Asking how I could find out why my parcel had been delivered to someone else. They told me that the person who had signed for the item was the same person that the item was addressed to. The recipient had also paid import duty on the item for the delivery. I became convinced that I had simply been given the wrong tracking number by the ebay seller.

I was quite surprised when Parcel Force didn’t just leave it at that. They called me to say they would investigate what had happened and enquire with the person who had received the delivery. I asked the seller again to check the delivery information and they told me to wait for them to investigate as well. So I sat back and waited to see what would happen next.

I went away for the weekend and tried not to think about the little mystery of the TTL for the time being, partially resigning myself to the idea that I had jinxed the whole thing by writing a blog post about it prematurely.

But then I came back from my weekend and found a letter on my doorstep. It was from the man who had received my TTL. He explained that the seller had simply got us both muddled up. He buys a lot of camera equipment on ebay and so he just paid for the import duty out of force of habit, although he couldn’t remember buying a TTL viewfinder. He assumed he must have bought it after a few too many glasses of wine until the point at which Parcel Force got hold of him to ask if he’d received something he hadn’t been expecting.

We exchanged a few emails and he turned out to be a kind and friendly chap who even gave me some pointers about the TTL. We had both recently purchased Pentax 6x7s and oddly enough he also recently acquired a Pentax K-3 – the new digital camera I’m now using too. I paid him back for the import tax and the ebay seller paid him back for posting the TTL on to me.

I picked up my TTL from the Post Office today. I fitted it onto the camera and now all I need is to feed it some film and The Beast is ready to test drive. I probably won’t exhale fully until I see the first pictures… Very excited to see what this monster can do. That handle is going to be very necessary and that strap probably needs to be a lot fatter and preferably padded in order to not snap my neck like a Twiglet.

Last weekend I took a city break. A break from the city.

I drank some of this amazing homemade sloe gin. 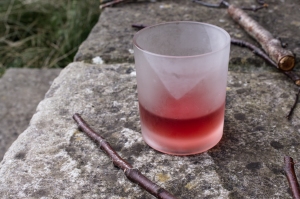 Not taken with my new camera. Pink drink shot by my Pinktax [a pink Pentax].

I’ll be uploading pictures from my weekend in Dorset to Flickr bit by bit whenever I have the time to go through them and edit some more. It’s very unlike me to take quite so many photos even when I’m prepared for an outing or two. Having more pixels to play with clearly makes Pixietoria pretty happy. Doesn’t hurt that the scenery was stunning, and the weather was perfect.

Here are the highlights so far. One of these went into the Explore section on Flickr for yesterday – which I believe is quite an endorsement, so that’s nice. Enjoy. 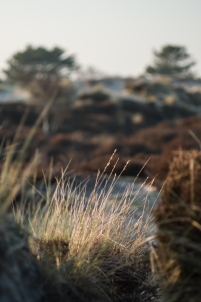 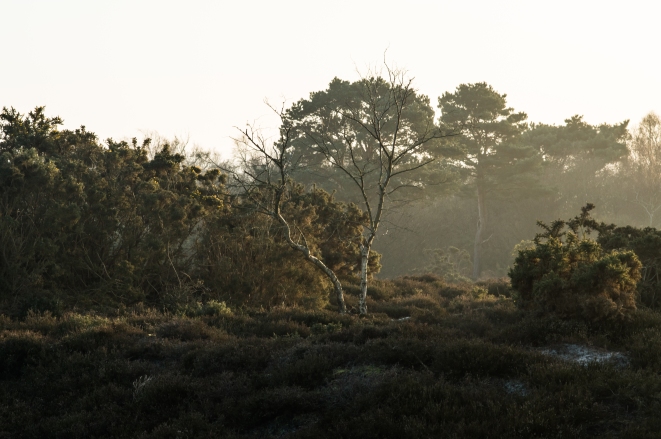 Tip top hull is now actually looking as tip top as it really is. No crawling underneath my boat with a roller full of bitumen for another few years. :) I’m even treating myself to brand new batteries (about bloody time! They’re 6+ years old now when their shelf life should usually only be about 2! 🤣). Engine fabulous, hull fabulous, power supply about to be fabulous, oh this feels AMAZING 🏴‍☠️ #ivegotthepower #canirestnowplease #boatlife #ilovemyboat

Tip top hull is now actually looking as tip top as it really is. No crawling underneath my boat with a roller full of bitumen for another few years. :) I’m even treating myself to brand new batteries (about bloody time! They’re 6+ years old now when their shelf life should usually only be about 2! 🤣). Engine fabulous, hull fabulous, power supply about to be fabulous, oh this feels AMAZING 🏴‍☠️ #ivegotthepower #canirestnowplease #boatlife #ilovemyboat